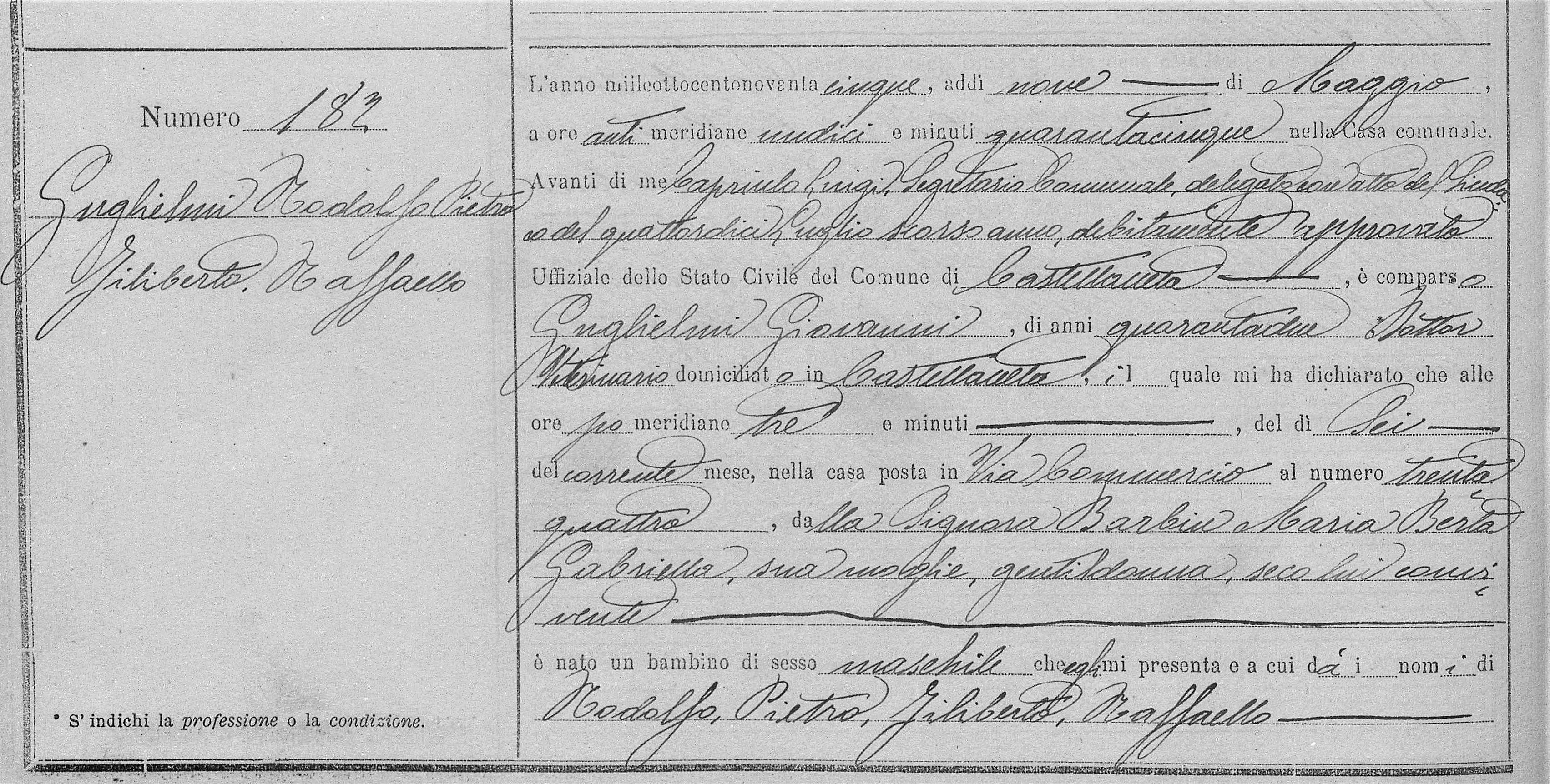 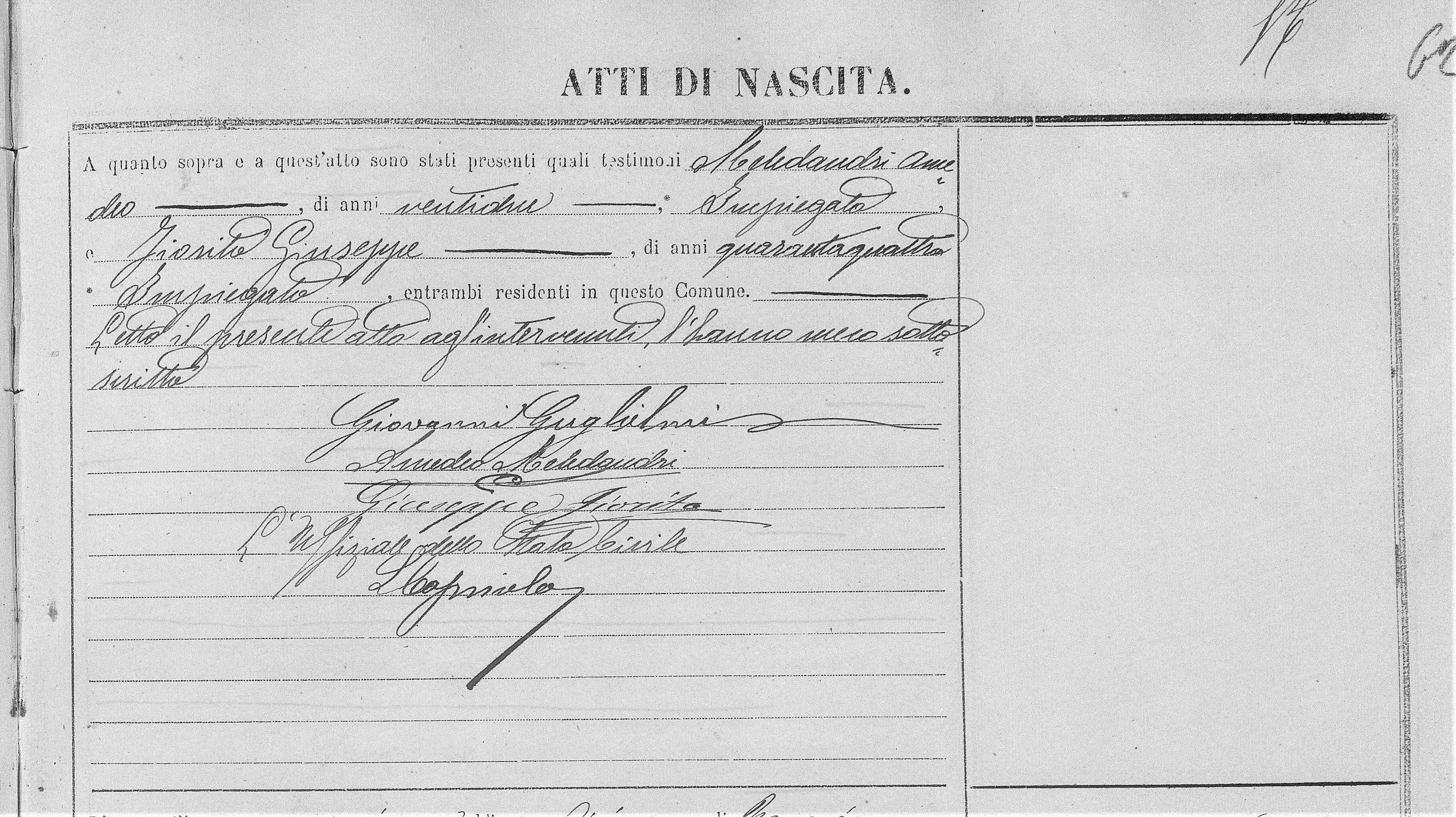 He was one of three sons born to Giovanni Guglielmi and his wife, Beatrice Gabriella Barbin. Valentino’s father served as a cavalry officer in the Royal Italian Army, and also worked as a veterinarian and mason.
His father Giovanni Antonio Giuseppe Fedele Guglielmi was born in Martina Franca, Taranto february, 8 1853 by Pasquale Guglielmi and Grazia Ancona. 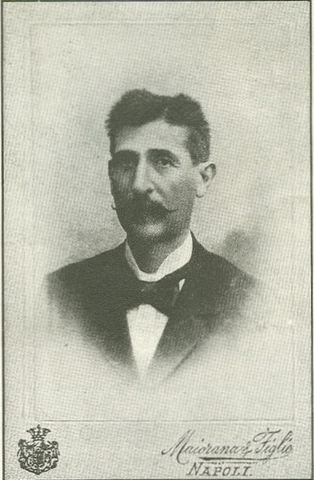 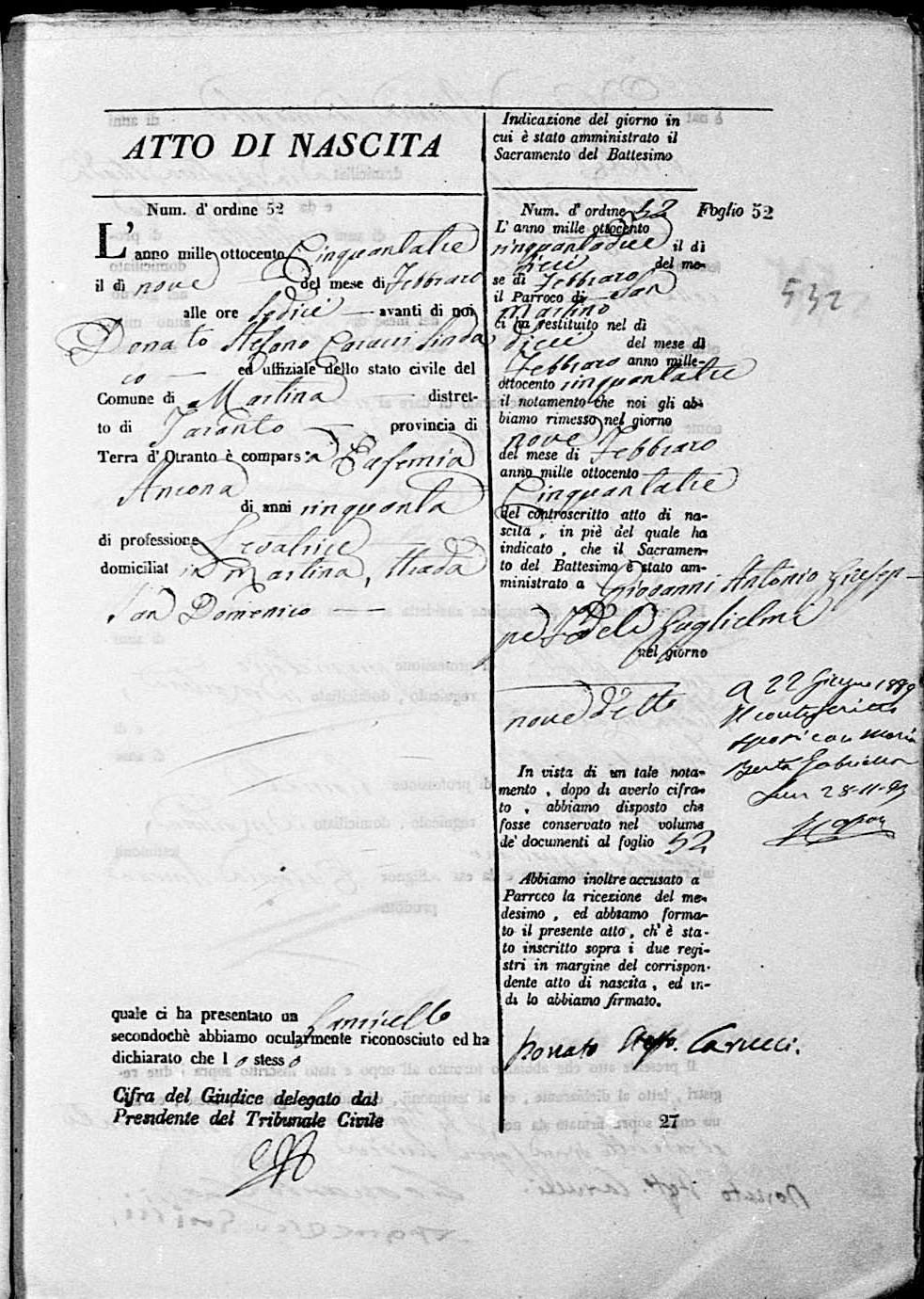 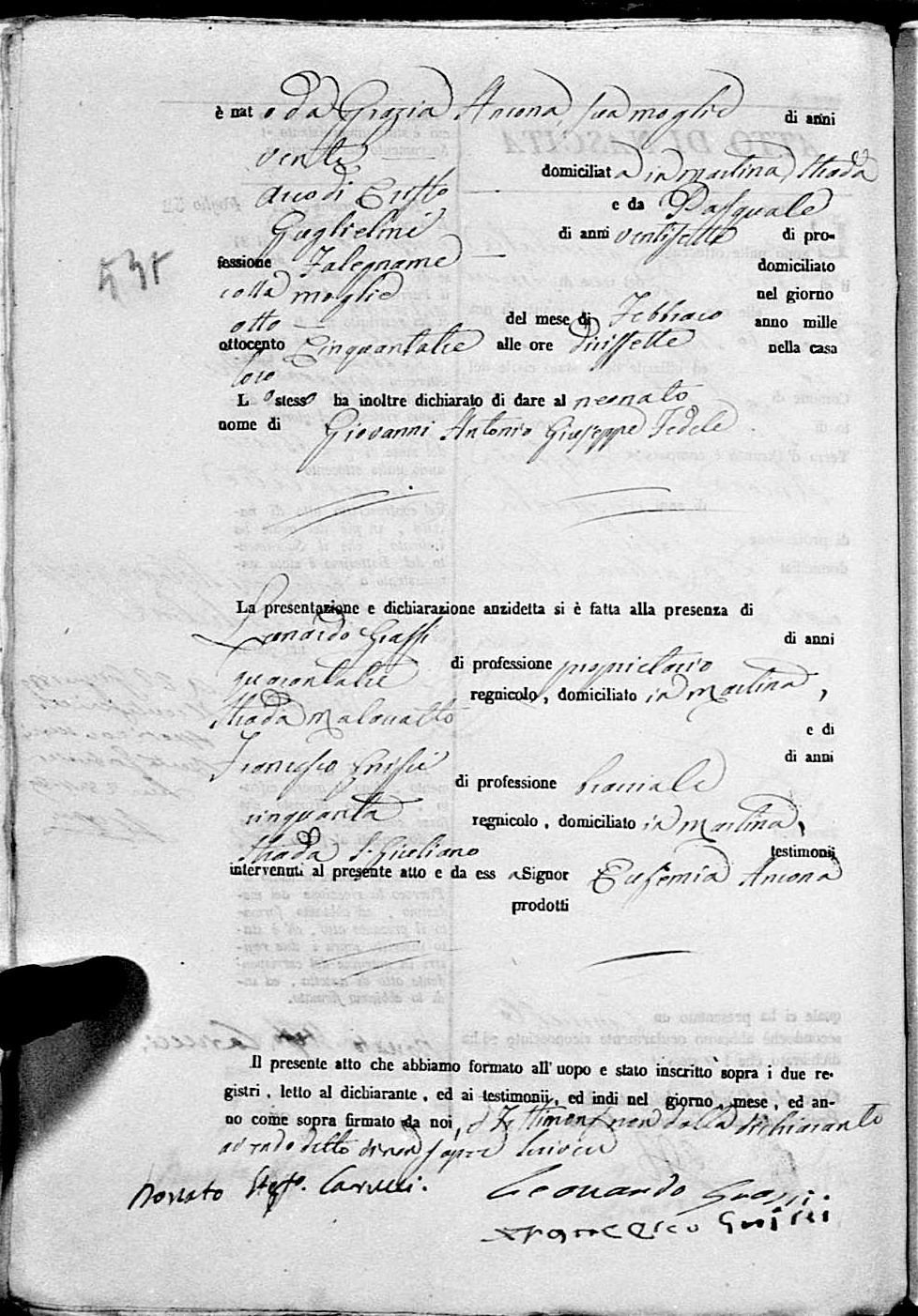 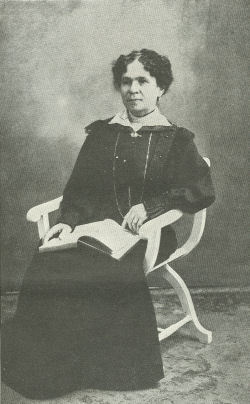 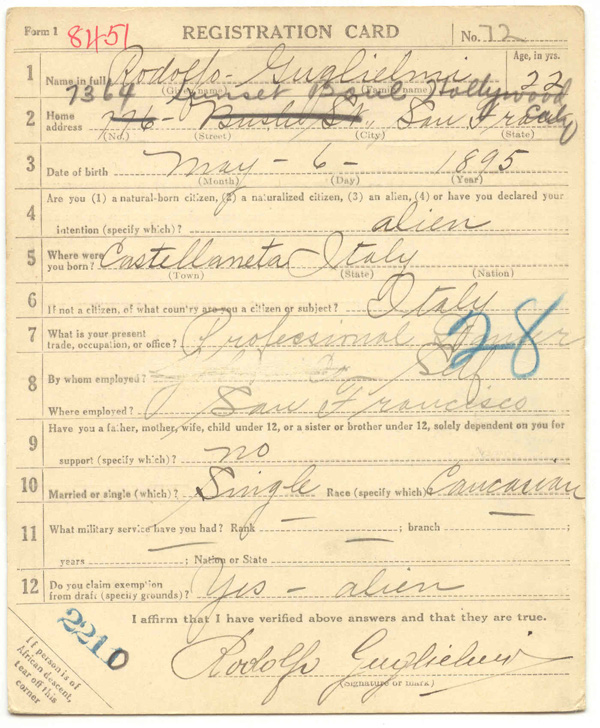